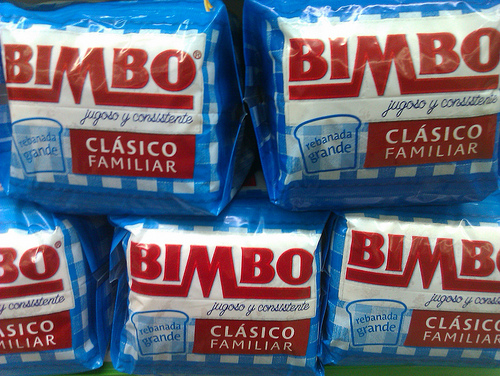 Bimbo, the multinational food company, has recently won a case of trade mark infringement against itself. The dispute was originated while there were two different companies, the Spanish company, Bimbo España, and the Mexican, Grupo Bimbo. The lattest tried to register the trade mark “Grupo Bimbo” before the OHIM, which rejected the application. After filing an appeal, the Mexican company obtained the registration of a Community trade mark but just for protecting some products not related to bread.

However, even if the two companies merged in October 2011, while the litigation was currently under way, Bimbo España considered that there could be still likelihood of confusion in the Spanish consumers since the new Community Trade Mark (Grupo Bimbo) could be used for some specific products.  According to José Carbonell, the lawyer who defended Bimbo España at the Court of Justice of the European Union, the parties did not want to stop the proceedings since they were seeking for a declaration by the Court of the well-known character of the trade mark Bimbo. Also, they wanted the Court to settle a precedent concerning this issue. Such declaration would result very advantageous for Bimbo España because it will provide an enhance protection of the trade mark in future litigations.

Finally, the European Court has solved the dispute in a judgment of 14 December 2012 considering the results of different market studies alleged by Bimbo España, under which, the 77% of the respondents mentioned Bimbo in first place when they were asked to quote all the white bread brands they knew, and a 98% of them admitted to know this trade mark. Thus, the Court has noted that the highly renowned character of the trade mark Bimbo in Spain is enough to consider that there is a likelihood of misuse of the well-known trade mark Bimbo which is the most popular one in Spain.