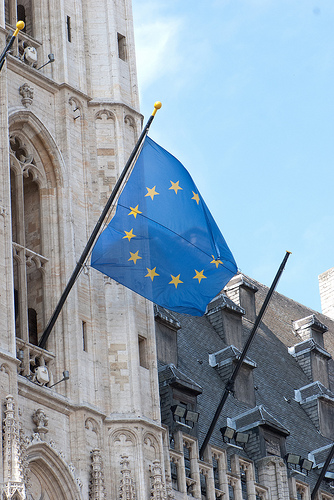 Yesterday, February 19, 24 Member States signed in Brussels an international agreement for the creation of a Unified Patent Court, following this way a process that began 30 years ago, and was the subject in 2000 of an EU Council proposal regarding the Unitary Patent. Although that proposal was rejected, the deliberation about the achievement of a single patent moved forward, and in 2010 the European Commission adopted a proposal of linguistic Regulation concerning the translation arrangements apply to the European Union patent. But it is 2011 when the single patent challenge begins to crystallize, since a Decision of the Council was adopted authorising an enhanced cooperation within the creation of a unitary protection patent, Decision which was refused by Spain and Italy, for considering that the language regime was discriminatory with the Spanish and Italian languages.

With regard to the current legal framework, the agreement for the creation of a European Patent Court is intended to reach two targets. On the one hand, a reduction of costs up to 80%, for current patents, and on the other hand, to increase legal certainty and to reduce litigation costs. These results will have no effect in Spain, due to its self-exclusion from the agreement signature, together with Bulgaria and Poland.

Concerning its entry into force, it has been established to be on the 1rst January, 2014, or once 13 signatory countries had ratified it, as long as one of those 13 countries is Germany, France or the United Kingdom.

For further information on this topic, we invite you to read the post written by Manuel Desantes in the following link.