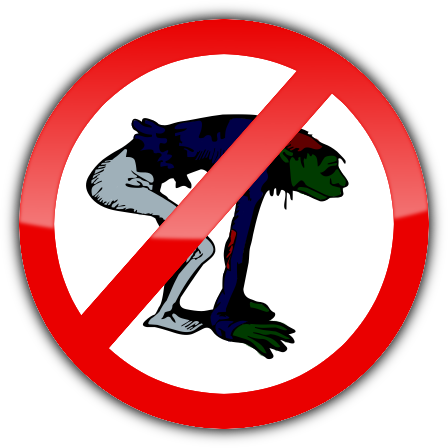 It is nothing new in business practice, the acquisition of bankrupted companies at low prices including their patents and utility models, with the intention of suing third parties for patent infringement and being compensated. The procedure is simple, patent trolls do not pretend to use of a patent itself, but rather to hold the patent right and bring to court enterprises which may have eventually infringed the exclusive right.

In an interview for the diary ‘Wall Street Journal’ Barack Obama has declared his intention of ending with this business model, for which a bill on this subject has been presented. The president wants to focus this Bill, among other aspects, on facilitating the name of the plaintiff and patent holder, since there are many cases where defendants do not know exactly who is behind the proceedings, due to the complex structures of multinational enterprises.

Besides that proposal, the President of the USA has come up with a sanction system to be applied by the Courts when a misuse of plaintiff’s rights has been appreciated. The proposed system also contemplates sanctions for patent trolls. All together will be accompanied by stricter criteria for the granting of patents by the USPTO.