The Patentability of Human Genes 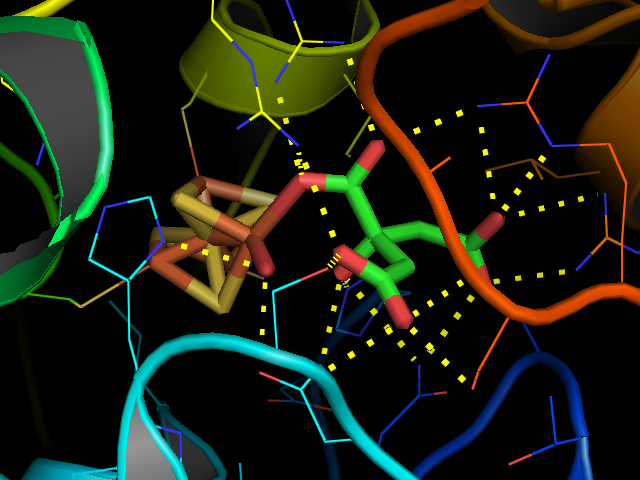 Myriad Genetics is an American enterprise famous for isolating the genes BCRA-1 and BCRA-2 in 1993. This was a great scientific advance which allowed the early diagnostic of certain types of cancer, as it was noticed that people with some kind of mutation in such genes have a natural predisposition to suffer from ovarian and breast cancer.

Today, the company is again in the media’s spotlight due to the case Molecular Pathology Association vs Myriad Genetics (12-398). The main question is to determine whether decoding genetic material, in particular, certain set of genes with incidence on the predisposition to suffer from some kind of cancer, gives an exclusive right over the discovery; in other words, if it is patentable.

After two contradictory previous decisions, the Supreme Court of the USA has issued a decision in this regard. The Supreme Court opines that “a natural and biologic product” like DNA cannot be considered as inventions from other fields of Science, even if it has been isolated from its natural environment.

Thus, the Court establishes a clear distinction in the patentability of genes: genetic material produced in a synthetic way, may be patented because it is not a natural product, as opposed to genes taken directly from human body (isolated DNA) which is not patentable.

This decision ends up with a long legal battle started years ago. The resolution of this controversy implies that individuals and enterprises, like Myriad Genetics, may not have the exclusive ownership of those genes. This will allow others to practice DNA tests for detecting the genes BRCA without being sued for patent infringement.