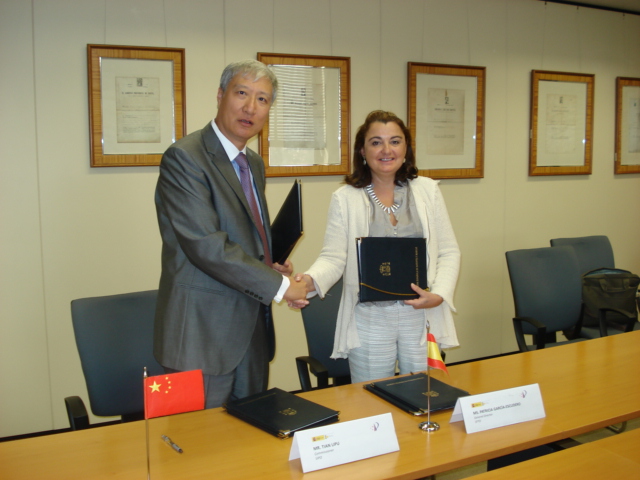 The Spanish Patent and Trademark Office (hereinafter SPTO) has signed a serial of bilateral agreements with third countries Intellectual Property office since October 2010.

These agreements, called ‘Patent Prosecution Highway (hereinafter PPH),’ allow both signatory states to request this special proceeding from other offices, providing that these offices are part of the network.

A great advantage of the PPH is that it brings to the signatory states offices the capability of asking for the assessment of patentability to another state office member of this system.  It means that one office may examine an invention and transfer the preliminary reports assessing the patentability, novelty and inventive step to another one.

China became the last country in joining this system when the State Intellectual Property Office of the People's Republic of China (SIPO) signed the agreement on 21st October 2013.