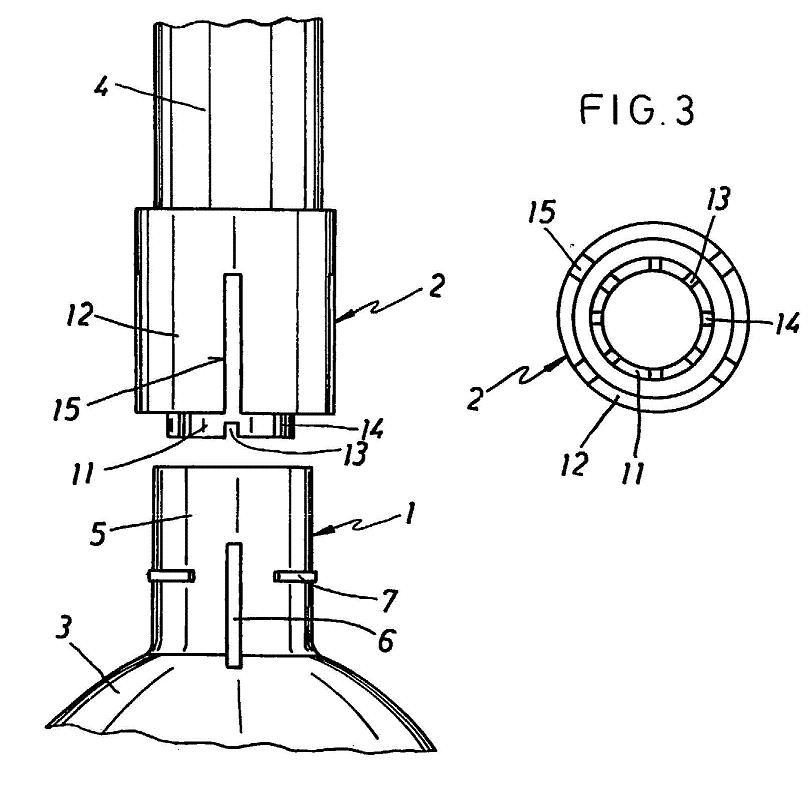 After almost a decade, the dispute between Vileda and Spontex has finally finished.

The dispute began in 2006 when Spontex started commercializing a mop with a “universal head joint”. Soon, Vileda acknowledge that Spontex´s new product was also available to fit Vileda’s mop sticks with “click clack” system, which had been protected through a utility model since 1988. Thus, consumers who buy Spontex´s mops might use it with sticks of both trade marks, potentially infringing Vileda´s registered utility model.

In view of this, Vileda decided to bring Spontex to court, claiming the cease of use of its registered utility model. The Trial Court rejected Vileda´s claim. However, The Court of Appeals condemned Spontex, which appealed to the Spanish Supreme Court. Finally, the Supreme Court condemned Spontex and oredered to stop the sales of mops with “universal head joints”. In addition, Spontex will have to face the payment of a compensation for damages.