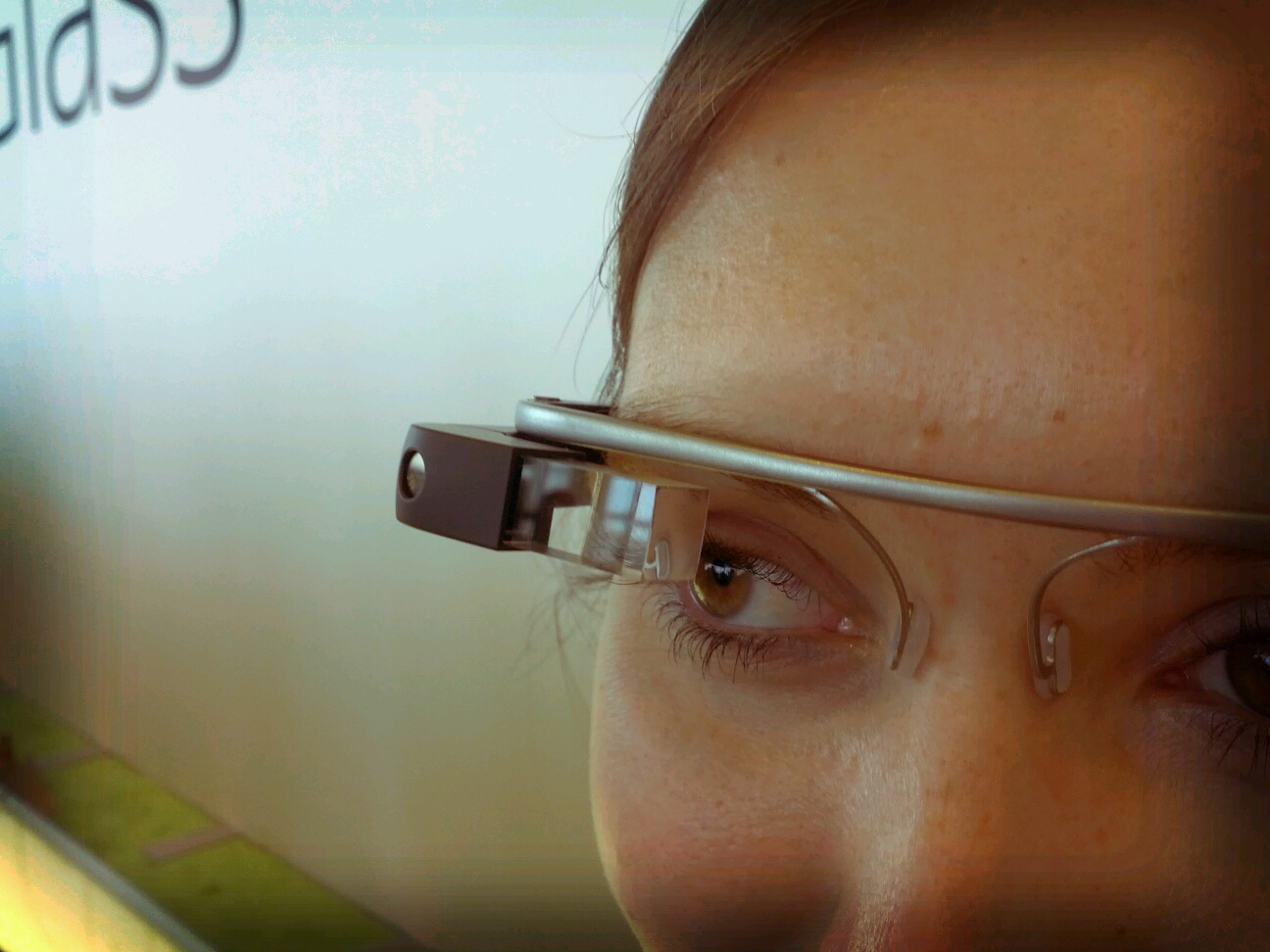 Google takes us by surprise once again, this time with a gadget: the augmented reality glasses. The company has designed the product within the frame of an R&D programme, called Project Glass, aiming at developing a device which could show information currently available through smart phones, but in hands-free mode.

As a result Google presents these augmented reality glasses (Google Glass), which allows making searches on the Internet and checking data stored in desktop computers and portable devices, just by using the eyes. Users will be able to take images by means of voice commands, start recording videos with a wink of an eye, make video calls, use Google Maps, or even to translate what it is being said.

The product is expected to be available in 2014 and will cost around $1,500, but competitors will come along; it is well known that Apple and Microsoft are working on it.

However, the emergence of these gadgets raises also privacy issues. Precisely the fact that it will be so easy to take images and videos discreetly will probably originate problems. In contrast to “smart phones”, the use of Google Glass would make difficult to know whether someone is being photographed or video-recorded. The solution may lie in including a warning light to be emitted when the camera is being used.