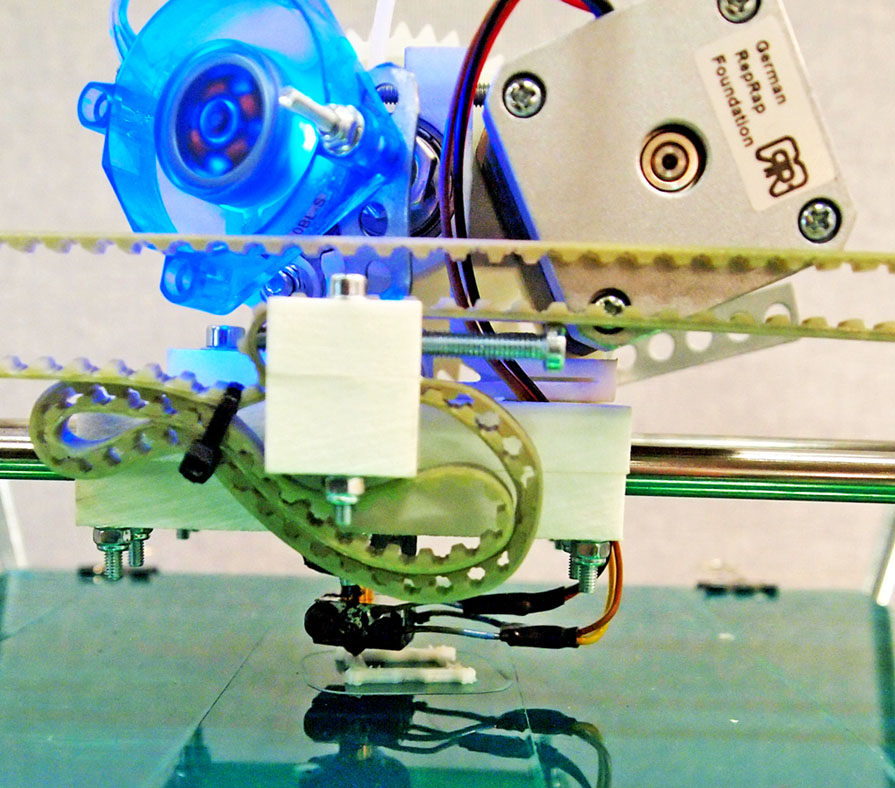 3D printing is a technology that tangibly recreates in 3 dimensions an object designed previously with specific software. It seems that it may bring a great revolution, not only in the industrial field, but also in other areas, such as medical treatments and biology. This futurist technology, still not so well-known, may achieve amazing results, although every technology has its own limitations.

Due to its particular features, 3D printing implies a number of questions in the legal field, and a really innovating legal outlook, concerning the protection of 3D designers’ IP rights.

Thus far, Microsoft has developed a patent which provides protection to designers and their designs. This patent allows to introduce a code in 3D designs, which would be detected by the printer as a “protected design”. This way, it would be possible to check whether or not the user has obtained the design legally, and in that case, to determine how many copies could the user make.

However, even if 3D printing seems revolutionary, it does not represents yet an alternative to conventional manufacturing, which still leads the market.