Who is next? India joins the Madrid Protocol 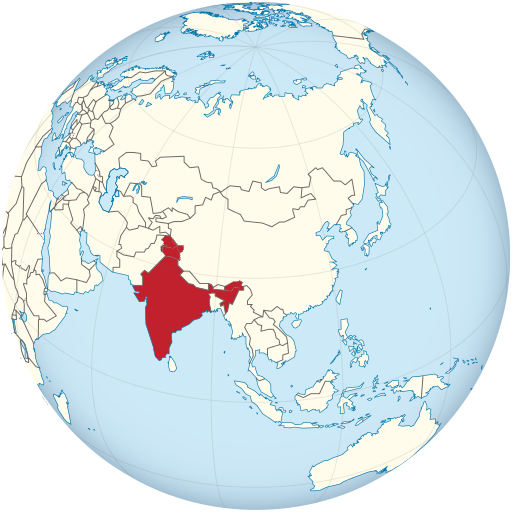 Last April, The Minister for Commerce and Industry of India, Anand Sharma, deposited at WIPO the instrument of accession by which India joined the Madrid Protocol for the International Registration of Marks, becoming the 90th member to the International Marks System (Madrid Arrangement and Protocol).

The accession is part of the Controller General of Patents, Designs and Trademarks strategies which involves the elimination of paper based activities and switch to paperless working, create a digital library and knowledge database for the trademark registration. Furthermore, particularities adopted by India as part of the accession are to establish an 18 months period for notification of denial, individual fees and no protection to international registrations before enter into force of the treaty.

The list of member states have increased between 2012 and 2013 with the addition of Colombia, New Zealand, Philippines and Mexico, showing the efficiency and efficacy that the Madrid system represents to medium and large companies of member states who wants to spread their businesses around the globe.