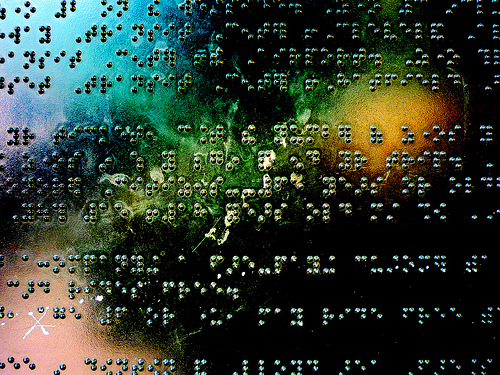 On 27 June, the European Commission adopted the Marrakech Treaty which aims at facilitating the access to published works to blind or visually impaired people, by means of the World Intellectual Property Organisation (WIPO).

The Marrakech Treaty will require signatory members to introduce copyright exceptions similar to those that already exist in the EU.  Furthermore, it provides ways for cross-border exchanging of special format copies. Thus, the Treaty establishes a mandatory exception to copyright that allows blind people organisations to produce, distribute, and make available copies in special format for the visually impaired without the authorisation of the right holder, as well as cross-border exchange of these copies.

However, this Treaty is based on international copyright conventions and has been designed for the respect of copyright and to encourage creativity. It will enter into force after its ratification by at least twenty States.