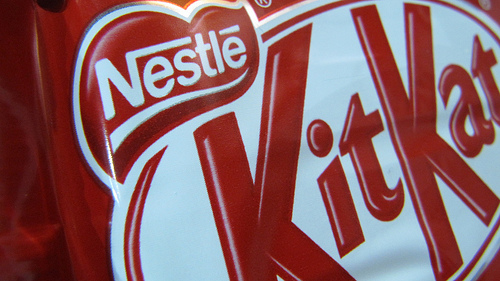 The dispute between the Tiffany chocolate bar, ‘Break’ and the Nestle chocolate bar, “Kit Kat” was solved in a ruling published on November 27 by the High Court of Pretoria, South Africa.

It all started when Nestle sued Iffco´s trademark, Tiffany, alleging that Tiffany’s product could produce likelihood of confusion because of its presentation and the use of the word ‘break’ on the wrapper.

When referring to the presentation, Nestle stressed that there are similarities of the wrappers and the shape of the products, causing  confusion among consumers and making they think that they are related products. In respect of the use of the word ‘break’, Nestle claims that it is too similar to its own slogan: ‘Take a break’.

André Louw, judge in charge of the case,  rejected Nestlé’s claims, ruling that the consumers wouldn’t confuse the products.

Judge Lown  considered that, regarding the presentation, Nestle had not provided enough evidence to claim that the products were, in fact, similar. In addition, Lown said that the wrappers of both products were different: while ‘Kit Kat’ had a red and white wrapper, ‘Break’ had a blue one; he also said that, in this case, the shape of the product was not relevant as it was not an indication of the origin of the product’s trade mark.

Regarding the use of the word ‘break’, the judge considered that, even if this word forms Nestlé’s trade mark’s slogan, it does not mean that it entitles Nestle an exclusive right over this word.

For all these reasons, the judge established that Tiffany’s ‘Break’ does not infringe Nestlé South Africa’s trademark.