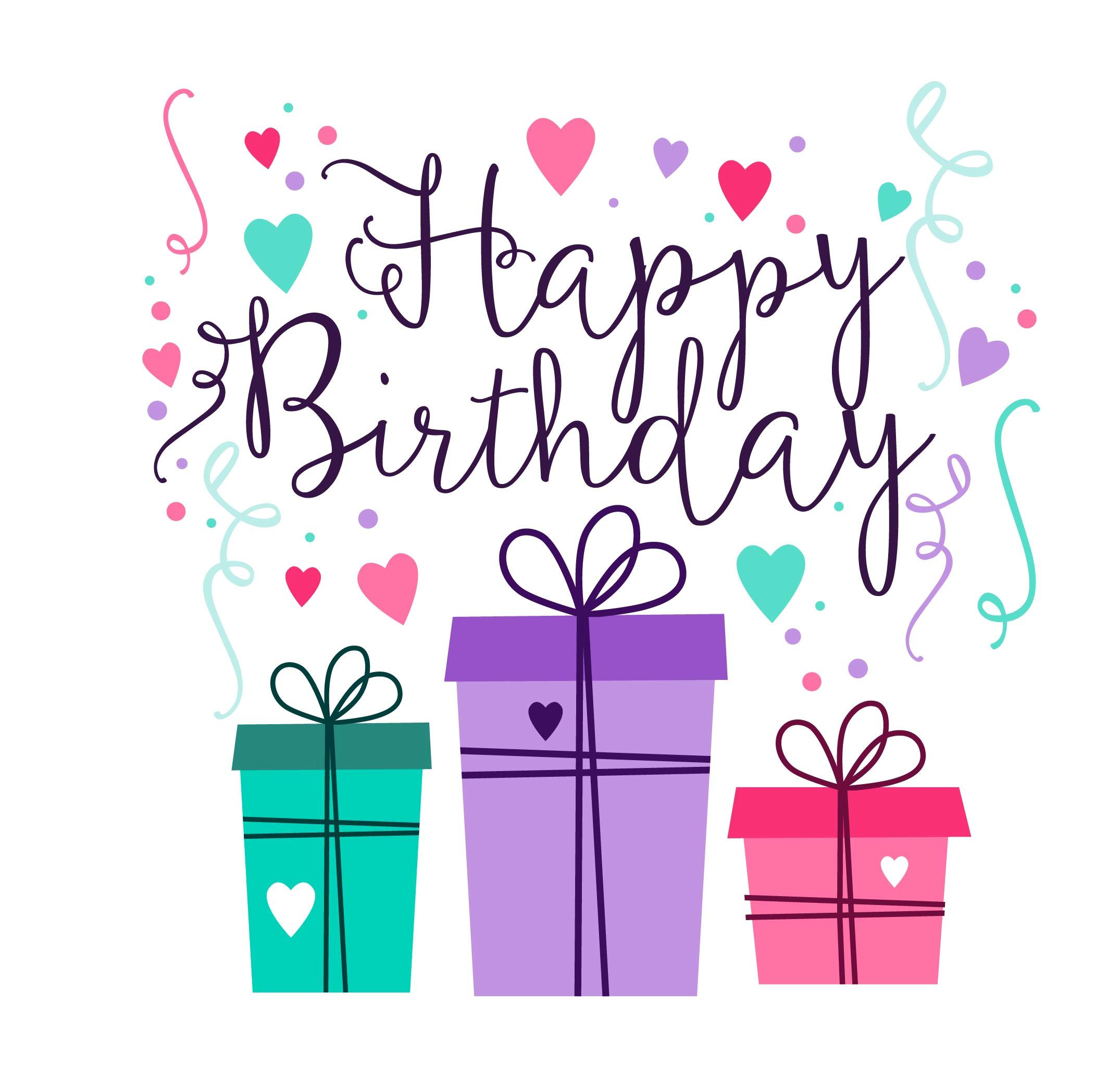 Nevertheless you could not use it freely during your parties in USA, at least until some days ago, when a U.S. district judge of Los Angeles declared it was in the public domain.

Everything started when Warner Chappell (a division of the famous music publisher) bought a company that (apparently) owned the copyright of the famous song, with the purpose to become the new rights holder.

Warner Chappell earned a big amount of money from royalties that any person who played the song had to pay.

However, according to the judge George H. King, the company only hold a specific version of the song (an arrangement for the piano), rather than the rights on Happy Birthday song as such.

The lawsuit stared in 2013, after that Warner asked to musician Rupa Marya and film maker Robert Siege to pay 1.500 dollars for using “his” Happy Birthday in a documentary they were making just about the history of the song.

The author of the documentary decided not to pay and started a lawsuit against the music publisher.

The plaintiffs argued that Warner "wrongfully assert[ed] copyright ownership in the Happy Birthday lyrics" and that all the money the Company had been earning until then came from unlawful fees.

According to defendant's position, Warner was the lawful owner of the lyric due to the acquisition, in 1988, of the society that owned the copyright of the song.

However, the original copyright seems to concern just a specific version of the song that was arranged in 1933 by Clayton F. Summy Company in order to be published in a book.

The original song had been written 1893 by two sisters, Mildred and Patty Hill and the first title was “Good morning to you”. Of course this original version of the song is in public domain since several years, but Warner claimed that the modified and definitive version “Happy birthday” was created only in 1933 (so the copyright would be still valid).

Despite of it is true that the two authors sold the copyright of the song to Summy Co. for the publication of the lyric in a book, it has not been proven that there was an assignment of the song such as. Differently it seems to be clear that the two authors only gave to the company the rights on a specific piano arrangement of the song,  without surrendering the whole copyright on the song. So neither the rights of “Good morning to you” nor of “Happy birthday to you” were entirely sold by the authors.

For that reason the judge ruled the Warner's rights are limited only to the specific piano version, and they are not extended to the “Happy Birthday to you” song such as.

Of course the spokesman of Warner has already declared the company is looking for the possible options against the decision, while the attorney of the plaintiffs has defined Happy birthday song as “finally free after 80 years”.

It would be difficult the giant music publisher will renounce so easily to one of his more remunerative songs, so We will see soon if people will remain free to play Happy Birthday during their U.S. birthday party or not.