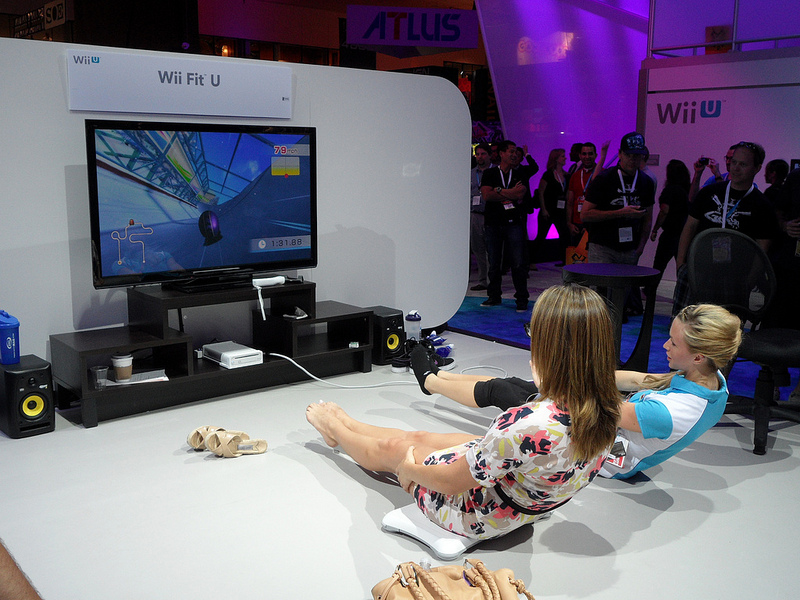 Big companies are usually in the media because of frequent litigation that they are subject to for presumed infringements of trade marks and patents. This time it is the turn of Nintendo. Its famous ‘Wii Balance Board’ platform is the object of a proceeding for copyright infringement because, according to Nicole Walthert, a 75 aged physiotherapist, Nintendo copied her structure for exercising, called ‘Bull-Test’.

The story has its beginning in September 1985, the year when Nicole Walthert registered the patent of a prototype intended to correct the body posture and improve the body’s balance. To achieve that, the users were supposed to practise a series of exercises specified in the manual accompanying the machine.  This novel invention was awarded with the bronze medal in the annual competition of the Association of French Inventors Lépine in 1986.

Later, in 2006, after various improvements and modifications to the original prototype, Nicole Walthert initiated procedures before the European Patent Office (hereinafter EPO) in order to register an evolution of her machine ‘Lift.Gym’. One year later, according to the physiotherapist, she contacted Nintendo, who had launched its own product ‘Wii Balance Board,’ in 2008. It was in this moment when Nicole Walthert noticed the strong similarity between her invention – together with the manual of exercises she designed – and the platform and exercise handbook launched by Nintendo.

Based on the fact that the registration process of the evolution of the machine before the EPO is pending, and that the maximum period of protection for the first patent that Nicole Walthert registered had ended in 2006, Nintendo argues for the invalidity of the second patent registration. Even if Nintendo achieves the invalidity of this registration process, the eventual copyright infraction action over the exercises manual accompanying the platform ‘Bull-Test’ alleged by Nicole Walthert might still be carried forward.