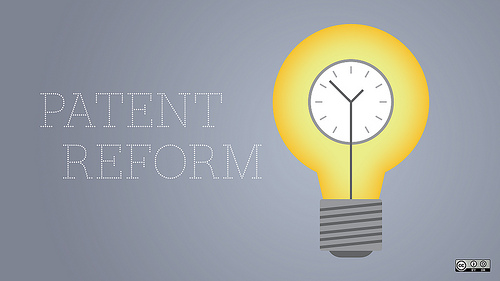 Past Thursday 14th February, President of the US Barack Obama praised his Government on the progress made on the reform of the Patent Act or America Invents Act carried out in 2011. However, said that are still legal shortcomings through statements like “Our efforts at patent reform only went halfway to the point where they need to go” or “we need more reforms on the patent law”.

One of the things that Obama pointed out was the business entities problem, commonly known as “Patent Trolls”.

“Patent trolls” are companies dedicated to trade with patents without any intention of producing or explode in the market the invents protected by them.  They use the patents to indiscriminately attack entrepreneurial businesses such as “start-up´s”, claiming royalties or litigating against them in an aggresive and opportunistic way. Is a well known fact that the main purpose of patent concession is to incentivate I+D investment and avoid stymie as it is happening as a result of the practices of these kind of enterprises.

“They don’t actually produce anything by themselves. They are essentially trying to leverage and hijack somebody else’s idea and see if they can extort some money out of them.”, Obama said.

In the current American Invents Act there is only a provision focused to reduce Patent trolls which difficults the possibility of passive joinder of parties in a legal procedure, i.e.  sue different people in a same dispute, frequentyl used procedural strategy to reduce costs because in the US is very expensive to litigate comparatively to Spain, for example.