HBO is using copyright law to censor a Spanish YouTuber-Spoiler 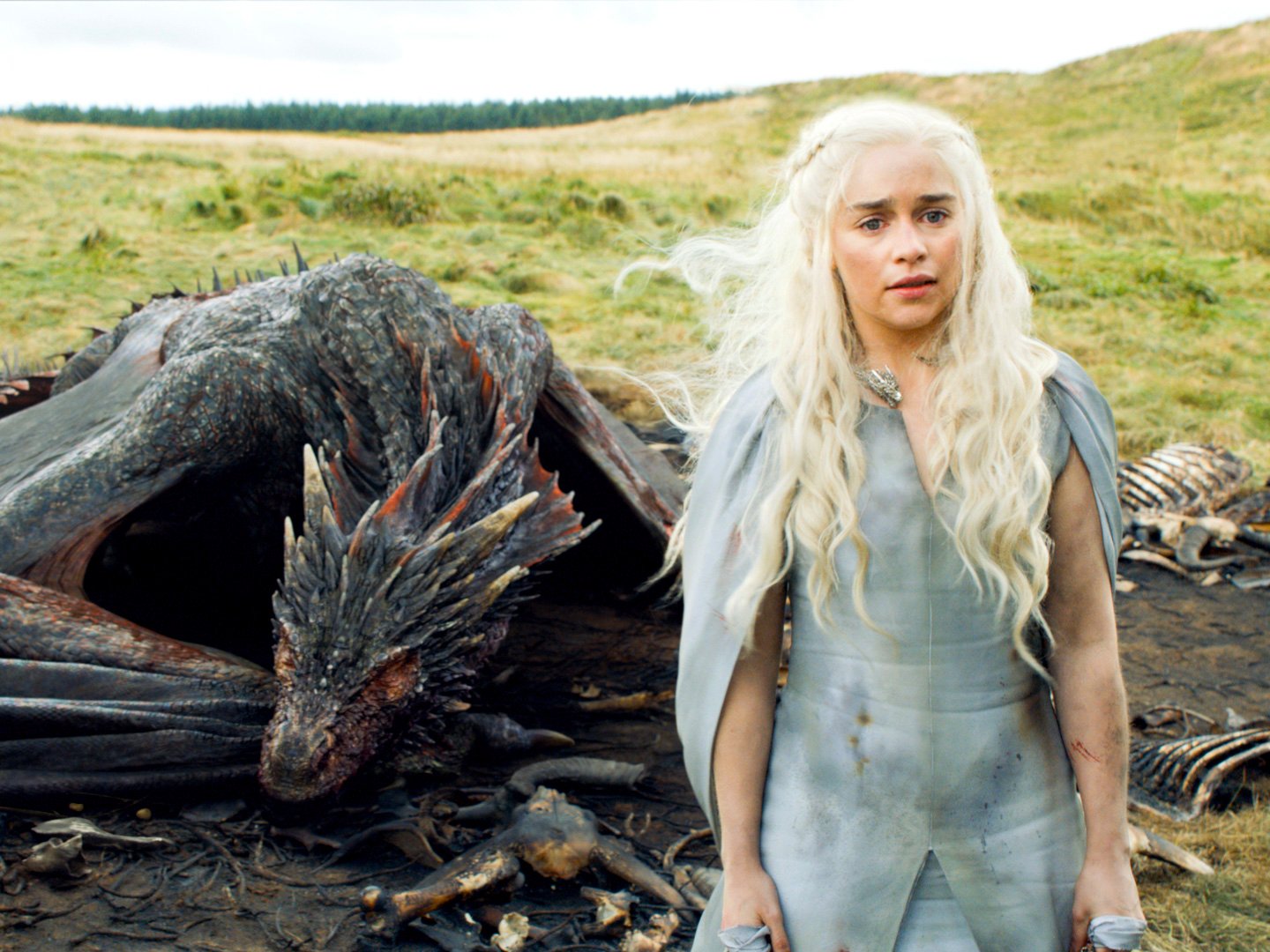 Frikidoctor is a Spanish fan of the famous HBO series Game of Thrones. Days before releasing a new episode of the series, this YouTuber uploads to his channel a video-prediction of what he thinks will happen in the TV show. Unfortunately for the company, these videos are really accurate and his predictions become a reality in the series most of the times.

Dr. Andres Guadamuz, senior lecturer in intellectual property law at the University of Sussex, said on this issue that "Copyright protects an expression of the idea, not an idea itself, and while plot points might be an idea, the expression of that idea is protected".

"Characters, dialogue, plot twists... all of these are protected by copyright. After the Lenz v Universal case (of Prince fame), Google are under an obligation to consider fair use before removing content, but in this case I would argue that the number of fair use arguments would be limited."

So you spoilers be careful with your claims. May be you are infringing some Copyright.