Chronicle of the XII Conference of the European Trademark Court 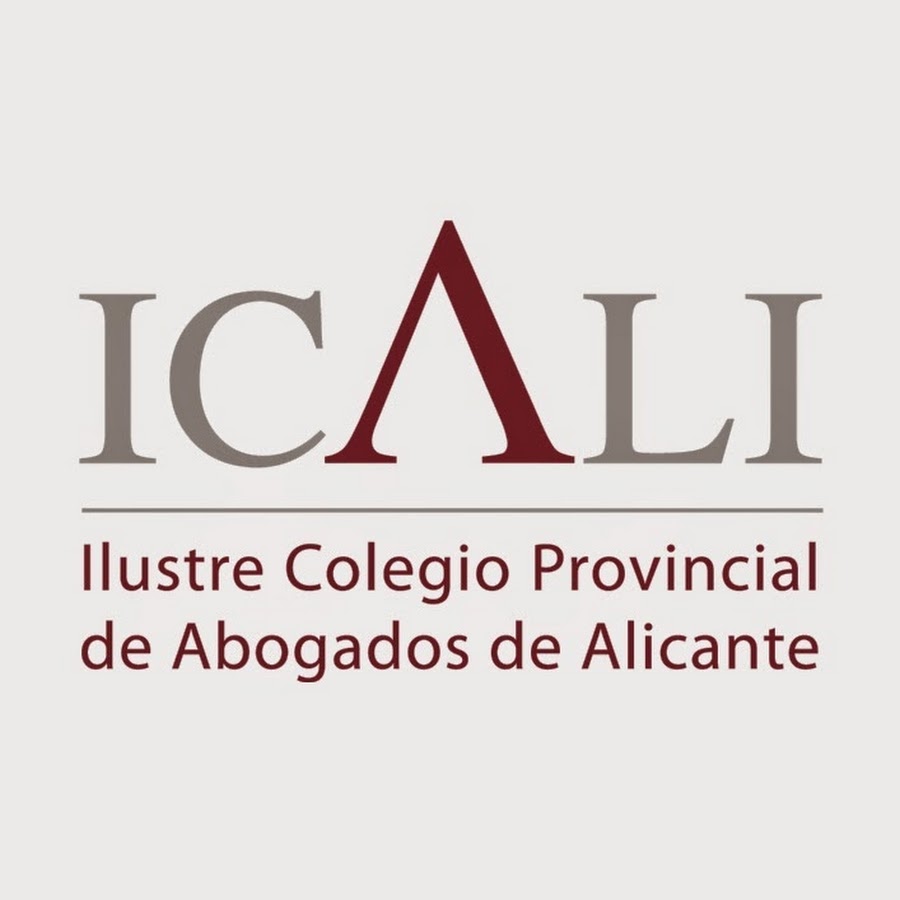 Not every day ICALI has the privilege of hosting distinguished jurists, professors and experts of European and national trade mark protection to provide a European understanding of brands and their protection.

The conference began with an enthusiastic welcome from the Dean of the Provincial Bar Association of Alicante, Mr. Fernando Candela Martínez, accompanied by Mrs. Pilar de la Oliva Marrades, president of the Superior Court of Justice of the Autonomous Community of Valencia, Luis Berenguer, spokesperson of the Intellectual Property Office (EUIPO), on behalf of Antonio Campinos, Executive Director of EUIPO and Mr. Enrique de la Cruz Lledó, Dean of the Illustrious Provincial College of Procurators of Alicante.

The afternoon was also full of exceptional and enlightening presentations. Mr. Arne Führer, magistrate judge of the Provincial Court of Hamburg shared his knowledge of the preliminary rulings in a dynamic presentation comprised of a comparison between Spanish case-law and legislation with that of his native country, Germany. Before the end of the afternoon, two round tables took place where the speakers shared their knowledge and perspectives: Mrs. Pilar Montero García-Noblejas, academic professor of commercial law at the University of Alicante, together with Don Óscar Modéjar, chief of the EUIPO legal practice service explained their great knowledge about geographical indications, with a special particularity: their focus on non-agricultural (food) products. Last but not least, the first day of the conference ended with the energetic round table with Don Daniel Gaja, legal advisor to EUIPO and Mr. Leandro Blanco-García-Lomas, who discussed the use of the trade mark in a different way than registered. After an intense day of sharing opinions and knowledge, both speakers and attendees joined the cocktail party held at Hestia Lucentum.

The second and last day was just as intense and interesting. The attendantspaid their undivided attention to Mr. Enrique García-Chamón Cevera, President of the Trade Union Court of the European Union, and esteemed professor of Magister Lvcentinvs, together with Mr. Jorge Llevat Vallespinosa, lawyer and member of Grupo Propiedad Intellectual of Cuatrecasas, who participated by conveying their experiences and knowledge in the round table on the new trends in the quantification of compensation.

The XII Conference of the European Trade Mark Court has provided the opportunity for all participants, both attendees and speakers, to receive illustrative seminars as well as to share visions, knowledge and experiences between specialists in the sector.

It was a great pleasure for us to have been present in this year's Conference, and we are looking forward to participating again in the years to come.